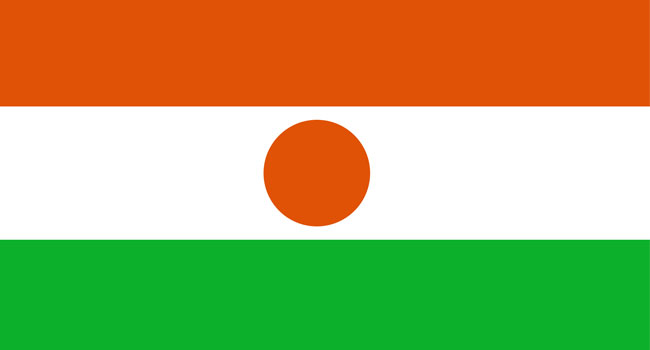 Heavily armed assailants stormed a military base in Niger on Thursday killing 25 people and leading to fierce clashes that killed 63 “terrorists”, the defence ministry said, in an area where dozens died in a previous jihadist attack.

The raid near to the volatile frontier with Mali by attackers in vehicles and on motorbikes began in Chinegodar, in the western Tillaberi, at 01:00 pm (12H00 GMT), defence spokesman Colonel Souleymane Gazobi said on television.

“The response with the combined air support of the Niger air force and partners made it possible to strike and rout the enemy outside our boundaries,” he said. Partners often means US drones in the Sahel, or French fighter planes or drones in the country.

He put the toll at 25 dead and six injured on the “friendly side” and on the “enemy side 63 terrorists neutralised”.

The attack happened in the same region Tillaberi, also bordering Burkina Faso, where 71 Niger soldiers were killed in a December attack, claimed by the Islamic State group, that saw hundreds of jihadists storm a camp near the border with Mali with artillery.

It was the deadliest on Niger’s military since Islamist extremist violence began to spill over from neighbouring Mali in 2015, and dealt a blow to efforts to roll back jihadism in the Sahel.

That attack spurred leaders of the G5 Sahel nations to call for closer cooperation and international support in the battle against the Islamist threat.

Militant violence has spread across the vast Sahel region, especially in Burkina Faso and Niger, having started when armed Islamists revolted in northern Mali in 2012.

Thousands of civilians have also died and more than a million have been forced to flee their homes since the jihadist revolt began.

Analysts note an escalation in the jihadists’ operational tactics, which seem to have become bolder and more complex in recent months.

Ranged against them are the impoverished armies of Chad, Burkina Faso, Mali, Mauritania and Niger, plus a 4,500-man French force in the Sahel and the 13,000-man UN force in Mali, MINUSMA.

The Sahel region of Africa lies to the south of the Sahara Desert and stretches across the breadth of the African continent. 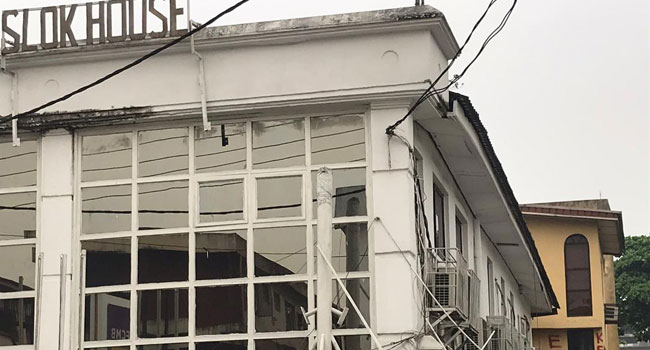 The Economic and Financial Crimes Commission (EFCC) has started marking properties belonging to the former governor of Abia State, Orji Kalu for seizure.

Mr Kalu, a senator representing Abia North, was sentenced to 12 years in prison for a N7.65 billion fraud by Justice Muhammed Idris of a Federal High Court in Ikoyi, Lagos.

According to the EFCC in a statement on Saturday, the marking is to ensure that the properties are not dissipated.

Read the EFCC statement below:

The marking is to ensure that the properties are not dissipated, following the December 5, 2019 order of Justice Muhammed Idris sitting at the Federal High Court in Ikoyi, Lagos that Kalu’s company, Slok Nigeria Limited, be wound up and all assets forfeited to the Federal Government.

Kalu, who is the Senator representing Abia North in the National Assembly, had been arraigned alongside his company, Slok Nigeria Limited and Udeh Udeogu, his Director of Finance and Accounts at the Abia State Government House, over an amended 39-count  charge bordering on conspiring and diverting the sum of  N7.65bn from the coffers of the state.

The defendants pleaded not guilty to the charge preferred against them by the EFCC, thereby leading to their full trial.

In the course of the trial, the prosecution counsel, Rotimi Jacobs, SAN, called 19 witnesses and tendered several documents that were admitted in evidence by the court.

The defendants, however, testified on behalf of themselves during the trial.

The parties, during the proceedings on Tuesday, October 22, 2019, adopted their final written addresses.

Jacobs also urged the court to wind up the company as provided by the Law and all its assets forfeited to the Federal Government.

However, the defence counsel urged the court to “dismiss the charges, acquit and discharge” their clients.

Delivering his judgment, Justice Idris found the defendants guilty on all counts.

Justice Idris held that the prosecution had established its case against the defendants.

The Judge further held that “the case was conclusively investigated, as the prosecution conducted thorough investigations.”

Justice Idris further held that “In respect of the third convict, Slok Nigeria Limited, an order is hereby made that the company shall hereupon and without further assurances, but for this order, be wound up and all its assets and properties forfeited to the Federal Government of Nigeria.”